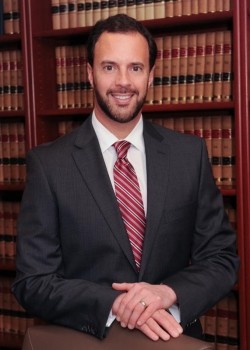 Following a full trial on the issues, an NJ Administrative Law Judge recently ruled in favor of NPD Partner Eric Goldstein, upholding the results of an extensive investigation by the Hamilton Township (Atlantic County) School District that resulted in the complete protection of a student who had been intimidated by another child. The judge found that the School District acted correctly and quickly by protecting its student from being harassed. The challenge to the school's disciplinary action, and the complaint against the school district for acting arbitrarily was dismissed in its entirety, thus further enforcing the strict mandates of the prevention of harassment, intimidation or bullying, which has no place in a public school or anywhere else.

By accepting you will be accessing a service provided by a third-party external to https://www.ndglegal.com/