COVID-19 AND LAND USE-WHERE DO TOWNS GO FROM HERE? 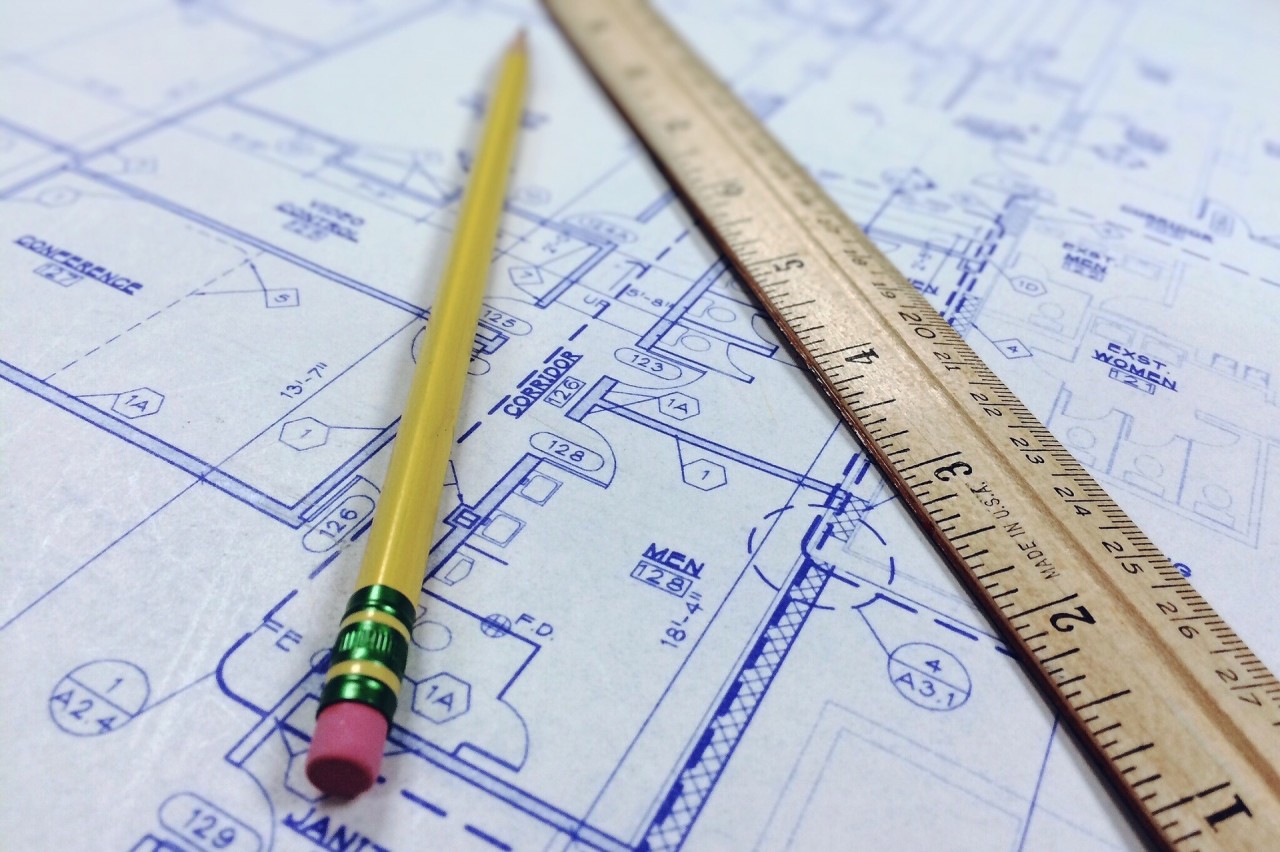 The effects of the pandemic will be felt for a long time period even after the emergency orders and social distancing requirements are relaxed and ultimately, we hope, lifted.The New York Times has estimated that 70% of independently owned restaurants in the United States will not be able to survive.It has further been reported that major department store names we have all known for generations, such as JC Penny, Kohl's, Neiman Marcus, Nordstrom's, Macy's and others will have to shut their doors as they have not been placing Christmas orders.Work at home requirements have allowed many organizations to become acclimated to and comfortable with remote meeting platforms such as Zoom and GoToMeetings.Offices in the "new normal" will most assuredly be smaller.It has also been forecast that the movement of the younger generation(s) to urban cores will be staunched and there will be a return to suburbia as the desired place to live due to greater separation and less density.

The natural question is what will be the longer-term effects on land use practices in New Jersey and how that should shape municipal decision making to help lay the ground work for an economic rebound.

Forward thinking and progressive municipalities should recognize the following:

1.The decline of "brick and mortar" stores, and now restaurants, that started with the Great Recession of 2008 will be greatly accelerated.Significant number of retail buildings, whether strip centers, malls or otherwise, will have to be repurposed.

2.Similarly, the urban and suburban office market, the latter of which was hammered by the 2008 recession, will be in decline.Office space will contract and there will be consequent reduction in demand thus resulting in the need to also repurpose all types of office buildings, particularly in suburban environments, with different types of uses that may not be permitted in local zoning ordinances.

3.Demand for residential living in suburbia should see an uptick, particularly for those suburban communities lying within commuter distance to larger urban centers or proximate to rail stations.

4.Municipalities will need to deal with enhanced commercial property vacancies and the negative consequences created by such a phenomenon, including potential blight and erosion of the tax base.

5.As the baby boomer generation retires, municipalities have over the last decade seen a marked reduction in the number of children per household and consequent school enrollment thus destabilizing educational budgets which rely upon a more regular school enrollment to provide economies of scale.

To offset these future trends, municipalities should become proactive by moving in the following directions:

1.Towns should roll out the welcome mat to new development and redevelopment of all types.This can be done by continuing to aggressively utilize the redevelopment plan process under the Local Redevelopment and Housing Law, a step which many municipalities have already undertaken since the Great Recession of 2008.

2.Municipalities should adopt land use ordinances which, to the greatest extent legally possible, avoid the need for planning and zoning board appearancesThis can be done, for example, by allowing administrative approvals for a broad array of development and not requiring site plan approval at all for minor site plans, or even more significant site plans which do not require variance relief.Remember that under New Jersey law municipalities are not forced to require site plan approval at all – the power is permissive, not mandatory.As long as there is local oversight by municipal engineers and planners, straightforward development applications can move ahead responsibly without the need for planning board review.

3.Municipalities should take steps to encourage repurposing of existing structures.This can be done by, for example, adopting land use ordinances which do not follow strict zoning classifications – highway commercial, multi-family residential and single-family residential.Thus a highway commercial zoning district could allow for multi-family residential development so long as the bulk standards are rationally related to the issues associated with multi-family living, such as appropriate parking requirements.Stated otherwise, flexible zoning should be employed to avoid the need to seek use variance relief, if for example, a vacant mall or shopping center seeks to be repurposed for multi-family housing, or flex space use allowing warehousing/logistics or related uses.Demands for different types of uses in the future should not be stifled by zoning classifications that expect unrealistic development proposals.

In the years ahead, the aggressively proactive municipalities who think "out of the box" will prosper.Those that think that this is the "same old game" with respect to real estate development will languish and see revenues fall off and signs of distress abound.Creative municipalities can assist with this forward-thinking by reinventing their local zoning practices to allow for future economy that will prosper.

Stephen R. Nehmad, Esq. is a founding partner of Nehmad, Perillo, Davis & Goldstein, P.C. with offices in Egg Harbor Township and Avalon.He has practiced in the area of real estate development throughout the State of New Jersey for over 40 years.

By accepting you will be accessing a service provided by a third-party external to https://www.ndglegal.com/