Thomas R. Churchelow, Esq. concentrates his practice in the areas of land use, regulatory/energy and environmental law, redevelopment, real estate, and government law. Prior to joining the firm, Tom successfully represented the interests of the New Jersey regulated utilities industry, most recently serving as the President and CEO of the New Jersey Utilities Association. Tom has appeared before the New Jersey Board of Public Utilities, the New Jersey Department of Environmental Protection, and the New Jersey Legislature and has been influential in the development of significant regulatory actions and legislation.

Prior to his work with the Utilities Association, Tom was a Senior Legislative Counsel in the New Jersey Office of Legislative Services, serving as a nonpartisan aide to the Assembly Telecommunications and Utilities Committee and providing legal analysis and bill drafting on a range of issues, including land use, environmental law, energy, redevelopment, transportation, telecommunications, and government law. Tom drafted key legislation in the areas of land use, including the Tourism District Act, which authorizes the Casino Reinvestment Development Authority to manage and regulate land use within the Tourism District within Atlantic City and the Solar Act of 2012 establishing standards regarding the state’s solar market and incentives for the conversion of brownfields and landfills into solar farms.

Tom is a registered lobbyist with a broad network throughout New Jersey and has been recognized as a thought leader on regulatory and policy matters. Tom has served on the Governor’s Council on the Green Economy, was appointed by the NJBPU President to serve on the New Jersey Energy Efficiency Advisory Group and has served on the Steering Committee of Jersey Water Works.

A member of the New Jersey State Bar, Tom received a Juris Doctor from Rutgers School of Law in Newark where he served as Managing Editor of the Rutgers Business Law Journal and a bachelor’s degree from Southern Connecticut State University. Tom was a Raimondo Legislative Fellow at the Eagleton Institute of Politics where he served in the New Jersey Senate Republican Office. Tom also received a fellowship from Legal Services of New Jersey and was a 2017 Lead New Jersey Fellow. 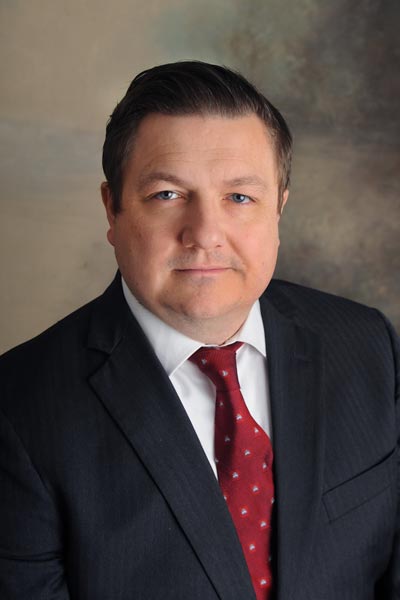 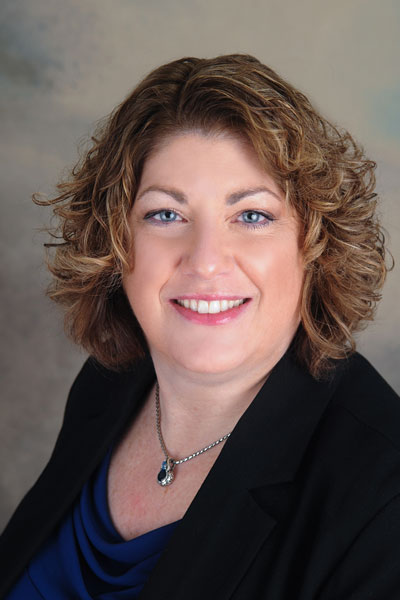 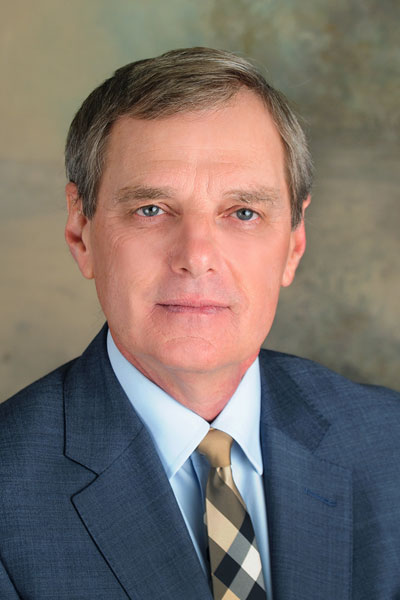 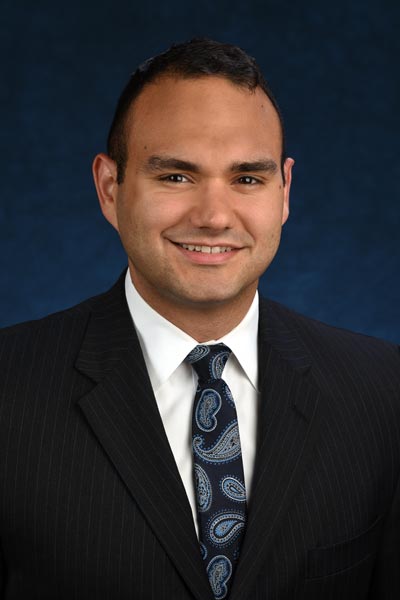